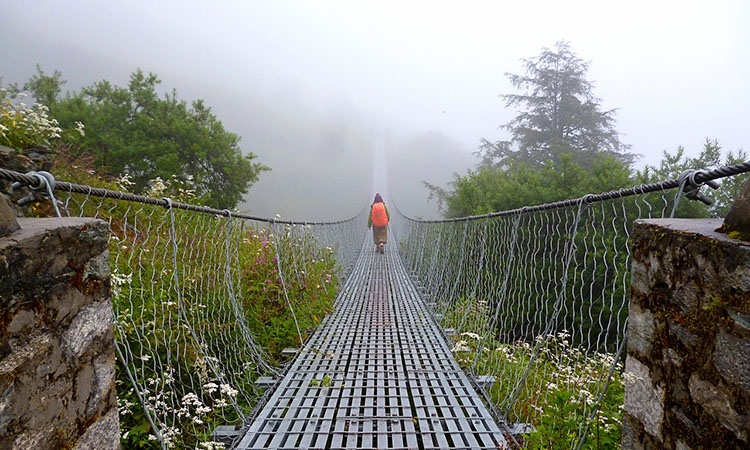 Surfing is a surface water sport in which the wave rider, referred to as a surfer, rides on the forward or deep face of a moving wave, which is usually carrying the surfer towards the shore. Waves suitable for surfing are primarily found in the ocean, but can also be found in lakes or in rivers in the form of a standing wave or tidal bore. However, surfers can also utilize artificial waves such as those from boat wakes and the waves created in artificial wave pools.

Another prominent form of surfing is body boarding, when a surfer rides a wave on a bodyboard, either lying on their belly, drop knee, or sometimes even standing up on a body board. Other types of surfing include knee boarding, surf matting (riding inflatable mats), and using foils.

“Let us step into the night and pursue that flighty temptress, adventure.”
― J.K. Rowling

Although rock climbing was an important component of Victorian mountaineering in the Alps, it is generally thought that the sport of rock climbing began in the last quarter of the nineteenth century in various parts of Europe. Rock climbing evolved gradually from an alpine necessity to a distinct athletic activity.

Aid climbing, climbing using equipment that acts as artificial handhold or footholds, became popular during the period 1920-1960, leading to ascents in the Alps and in Yosemite Valley that were considered impossible without such means. However, climbing techniques, equipment and ethical considerations have evolved steadily. Today, free climbing, climbing using holds made entirely of natural rock while using gear solely for protection and not for upward movement, is the most popular form of the sport. Free climbing has since been divided into several sub-styles of climbing dependent on belay configuration.

Most of the climbing done in modern times is considered free climbing—climbing using one’s own physical strength, with equipment used solely as protection and not as support. 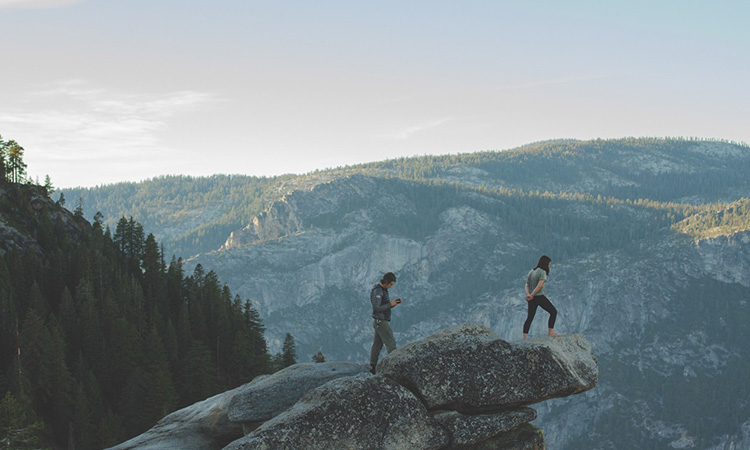 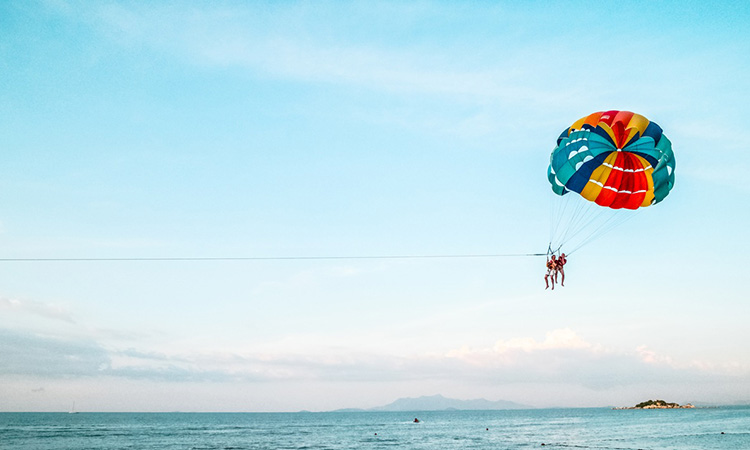